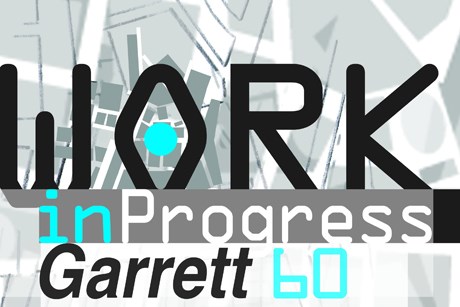 After the sudden cancelation of the concert and release party for Alain, several people have been asking when the re-schedule would be... Well, as you might know by now, each 20th of each month are, for me, a "music day", and this 20th of December will be no different: When - 20th December 2011 RELEASE PARTY BY MERANKORII Schedule: 21:00 Concert/Release Party for the most recent Merankorii album "Alain".
Who: Everyone's invited! Free Entrance, subject to the limitations of the room Where:
WIP
Rua Garrett 60
Chiado / Lisboa (see the map in widget on the right side of this blog) More info here. --- This concert is included in the WIP event: --- WORK IN PROGRESS / GARRET 60 Cultural events from the 1st until the 24th of December, in the heart of Chiado (Lisbon). ::: What else? Well, it is possible (but there's nothing for sure yet) that one more Merankorii concert will happen in 2011. Merankorii has also been working on the mixing and mastering of the upcoming +ko+ko+ album, that will be released by Noori Records. More news about that soon. In the meantime, don't forget to check out what's on the store (check section in the blog's right column).
Posted by Mind Booster Noori at 23:53 No comments: