Merankorii is back with a new album: Synthetic Works. 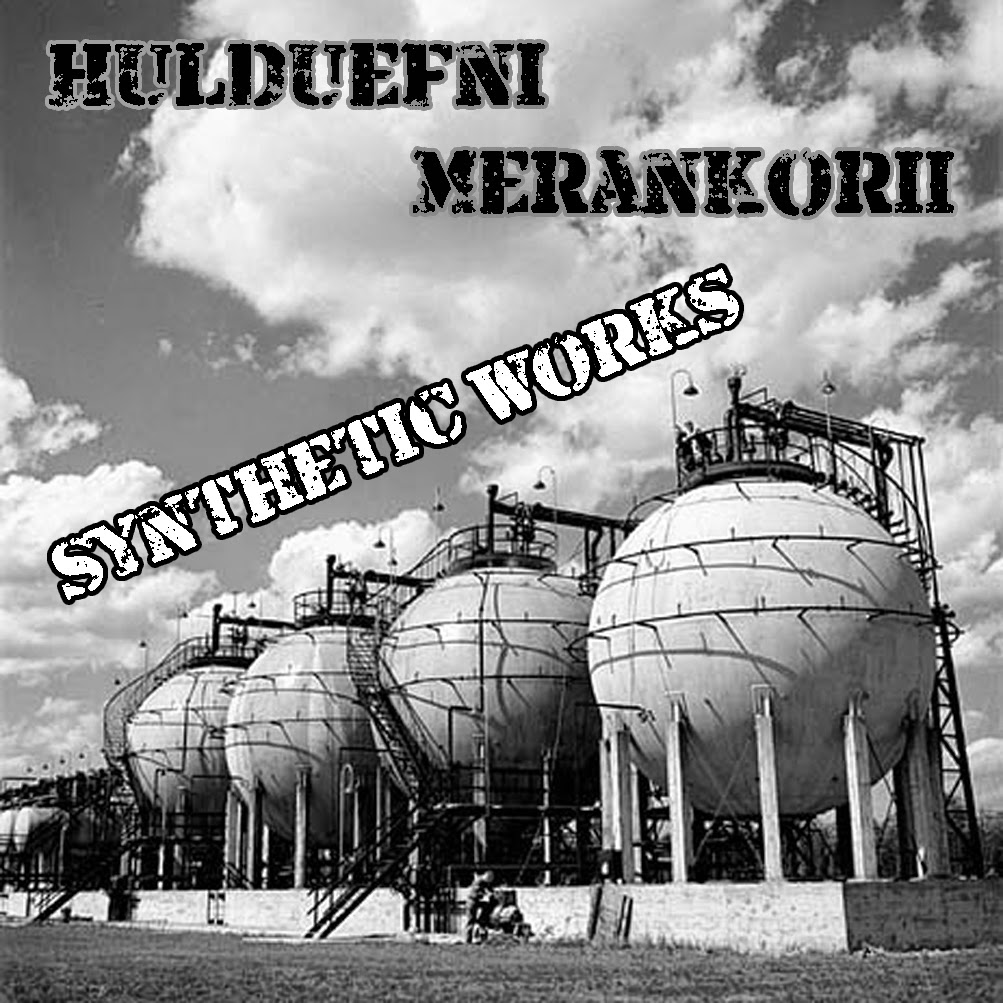 An experimental sound study about - you guessed it - synthetic works, this limited edition CD release joins two Portuguese one-man-bands, Merankorii and Hulduefni, in a 15 tracks album of original work. Merankorii fans, specially attendees from Merankorii's concerts, will be happy to know that this is the release that will show you the studio work around the songs I've been presenting live. To satisfy your appetite, here are two videos, the first from one of Hulduefni's tracks on the album, and the other a video from Merankorii live, playing some of the tracks you'll be able to listen on this album.
This album is available from "Dark Matter Records", the record label releasing it, for 7.50€ (plus shipping costs), and it is a 20 copies limited edition, so act fast before they're all sold out!
Posted by Marcos Marado at 16:55 1 comment: